In our not too distant future, the world we know disappears in an called ‘the collapse’. Human civilisation fails. Out of the ashes rises a new society. It is one based on science, technology, and efficient resource management. They are called the Oasis. In an effort to learn from their mistakes, scientists travel to the prehistoric past to study how life survived previous mass extinction events.

Dr Eva Kiesler is set to become the next leader of the Oasis. A former film actress, an accomplished scientist, she has only one ambition to achieve before taking up a new political role; to see a dinosaur for real.

Travelling back to the Triassic Period with a team from the Palaeontological Field Time Unit (PFTU), Eva is unaware that a murderer is looking to strand her in the past, some 250 million years ago. Even as the PFTU, led by the survivalist Tanya, race across the prehistoric landscape to catch the killer they are unaware of a traitor in their midst. Dealing with dinosaurs is dangerous. Dealing with members of your own species even more so!

Mesozoic will be FREE to download from Amazon for a limited time only: 19th to 23rd October. 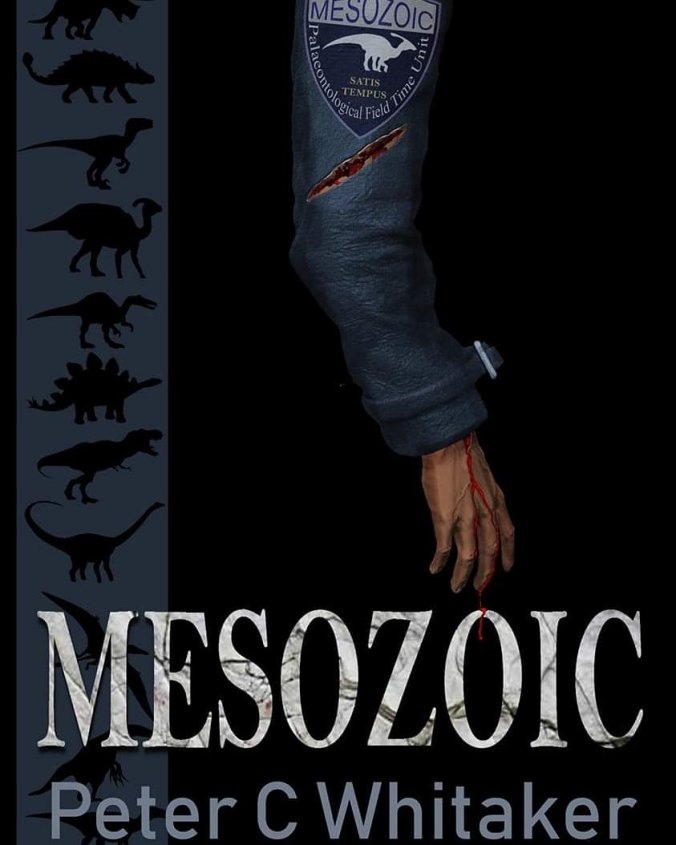